When it comes to advice you can trust, who better to hear from than long-time community residents? With BeLocal, there’s no need to wonder where longtime residents go for fun, food, shopping, activities, and more.

Take a peek inside the latest issue for words of wisdom and smart suggestions from true locals.

Starting over in a new hometown is never simple.

But through BeLocal, you can easily explore local living at its finest. Check out the articles below to learn more about some of the best “hidden gems” the community has to offer. 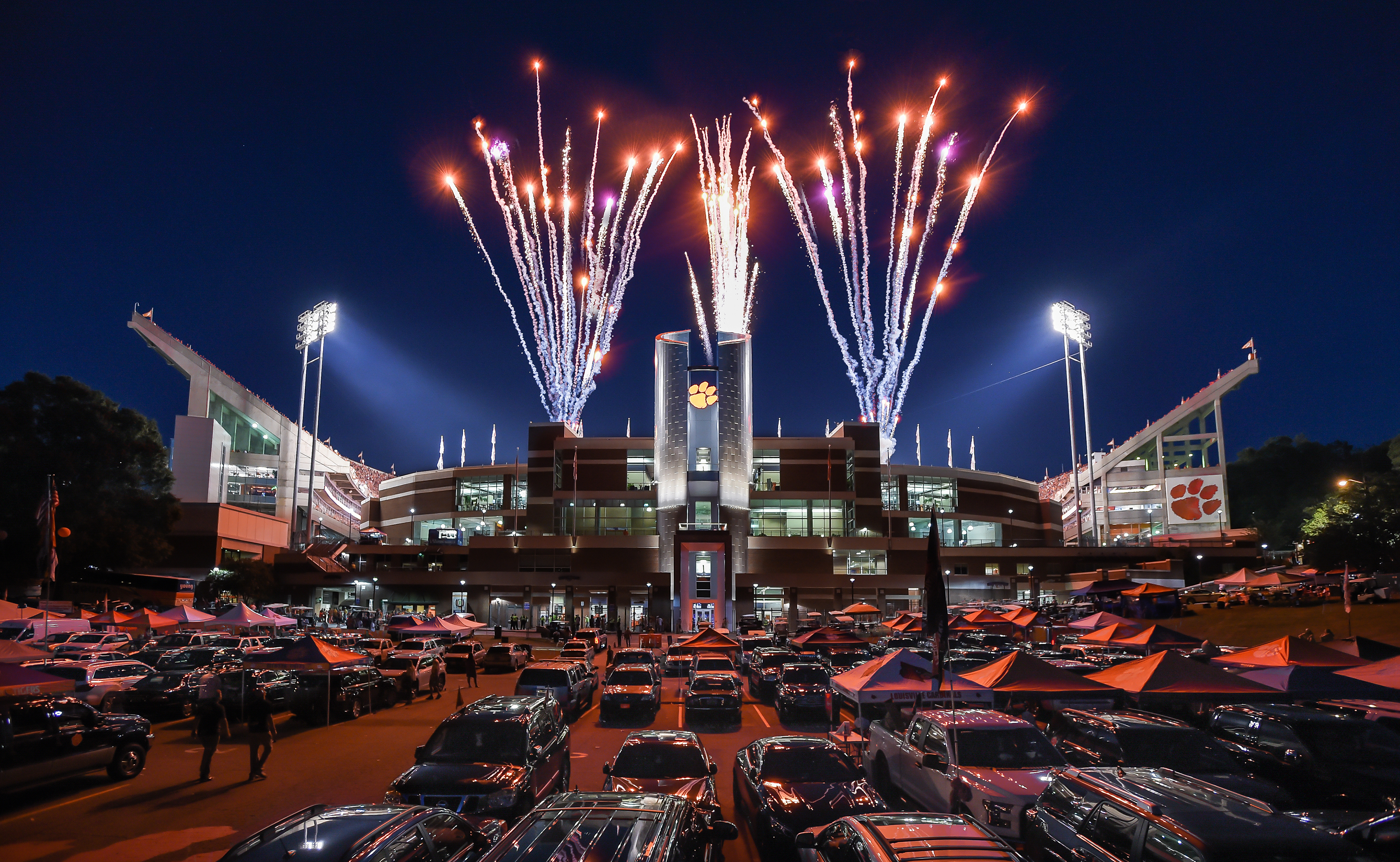 How to Host A Tailgate 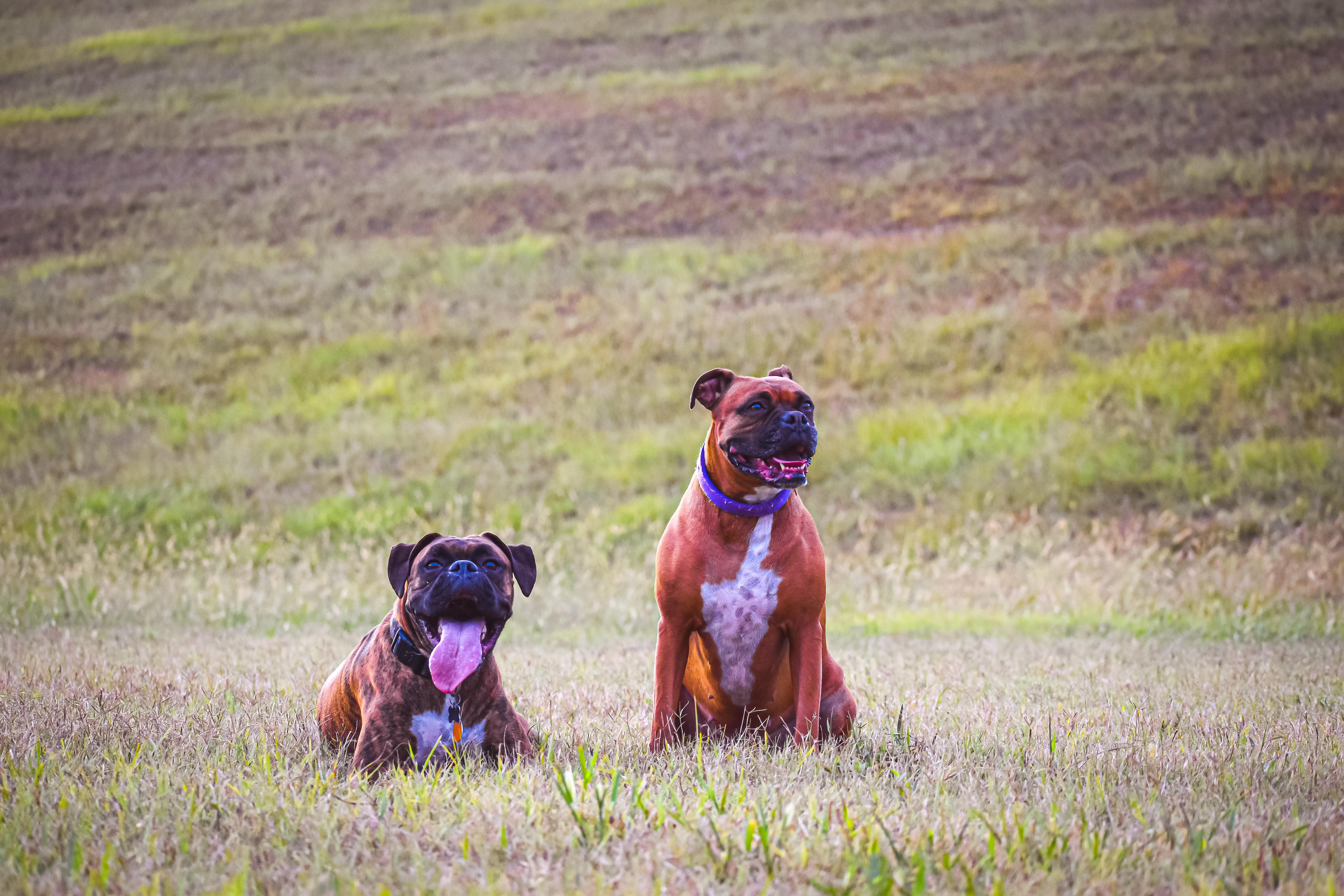 Two Boxers Loving All The Area Has To Offer 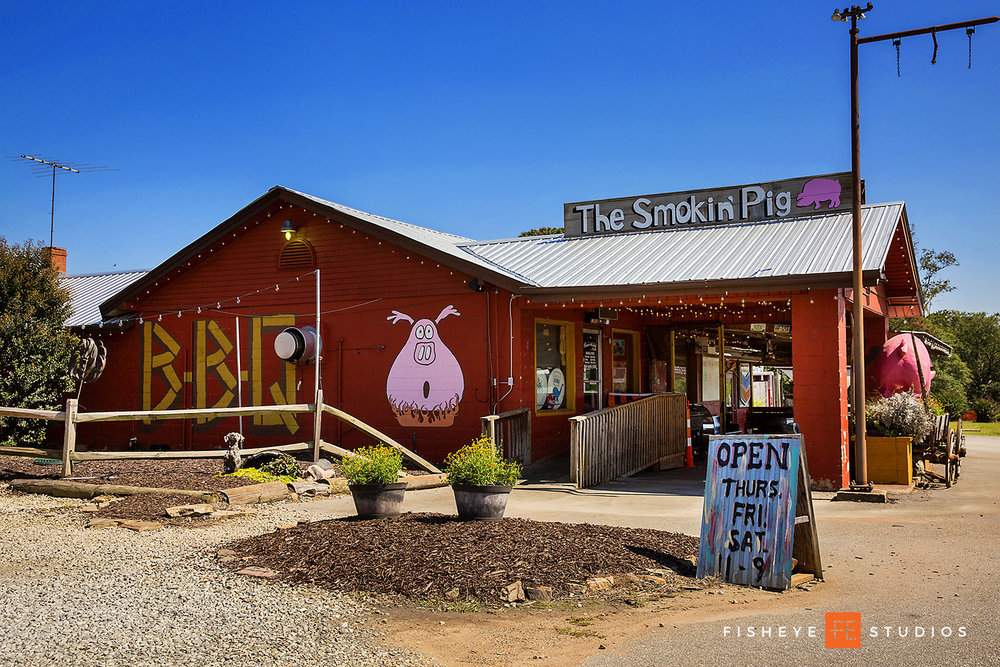 The Best BBQ In Town

What Makes Little ol’ South Carolina A Heavyweight Contender in the Eternal Competition Over Which State Has the Best Barbecue in the U.S.? 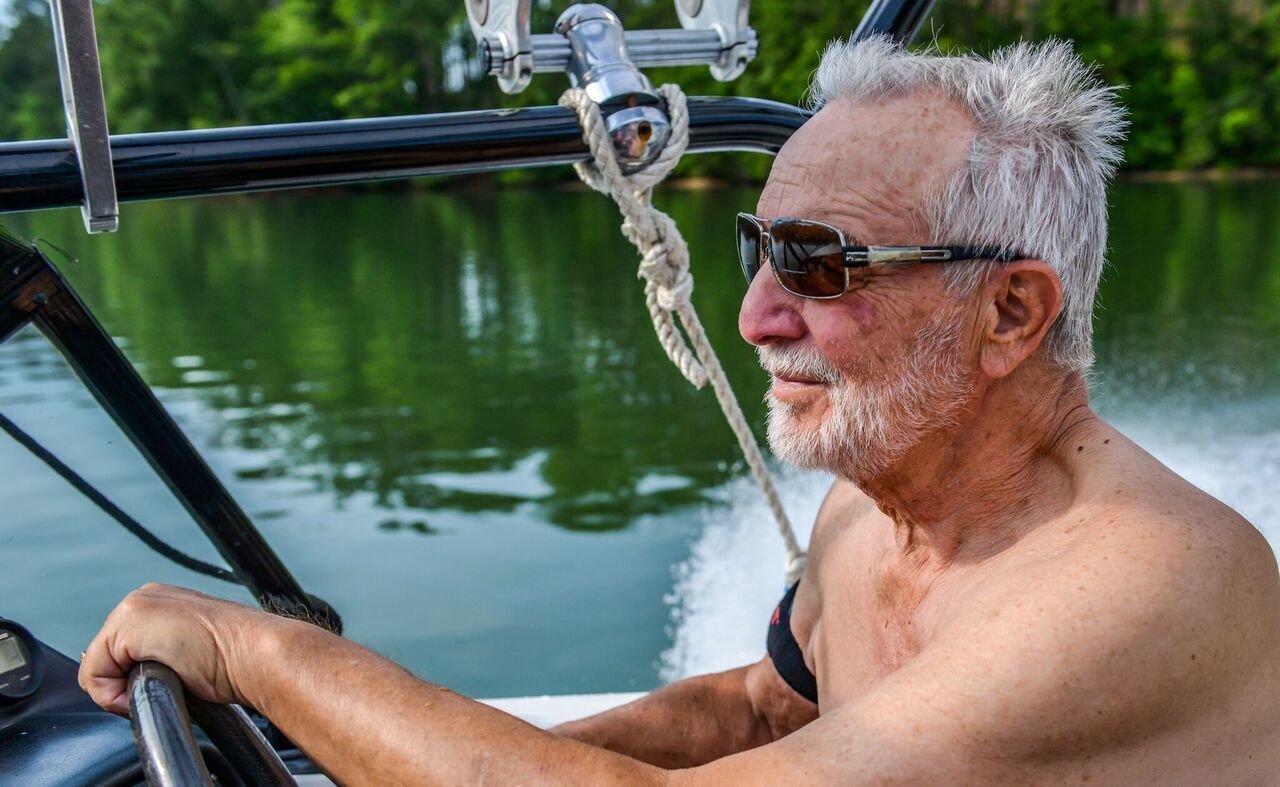 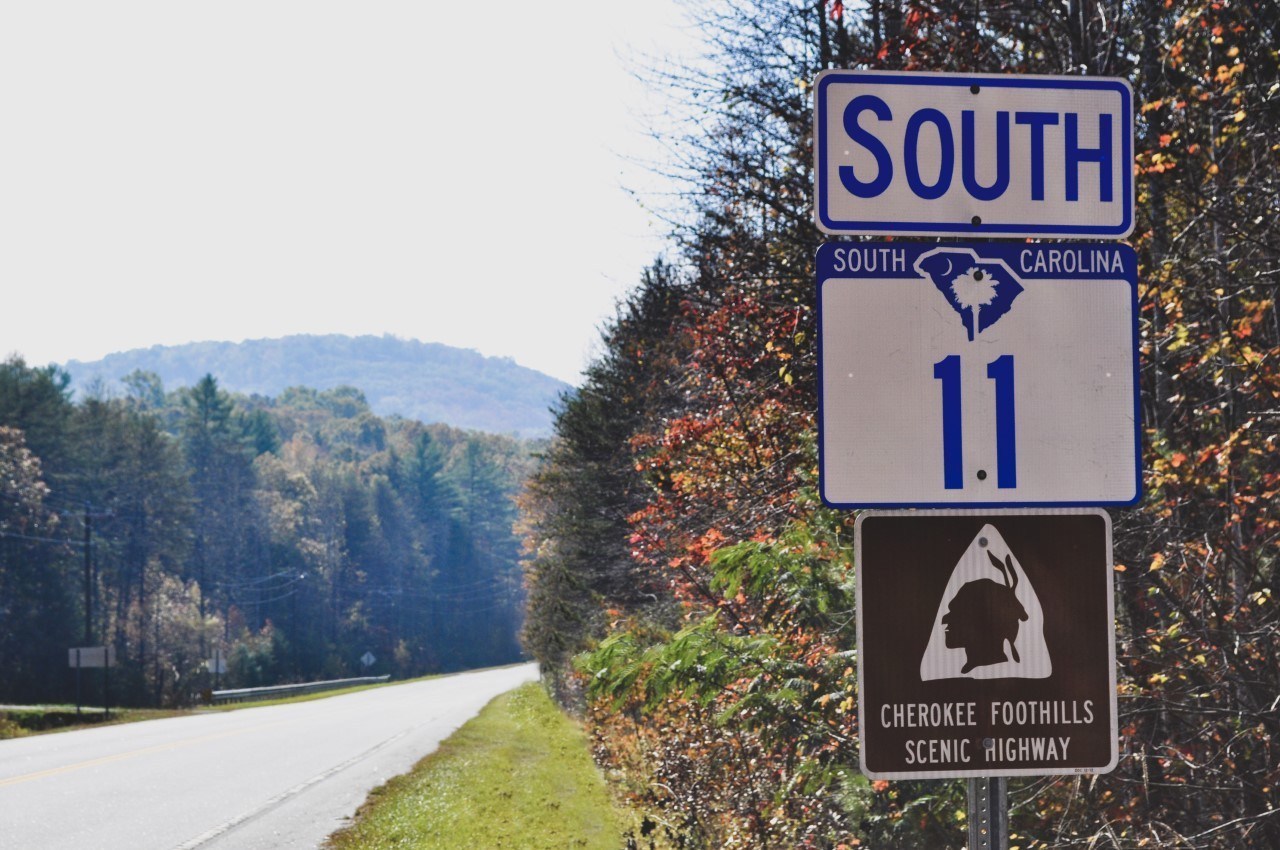 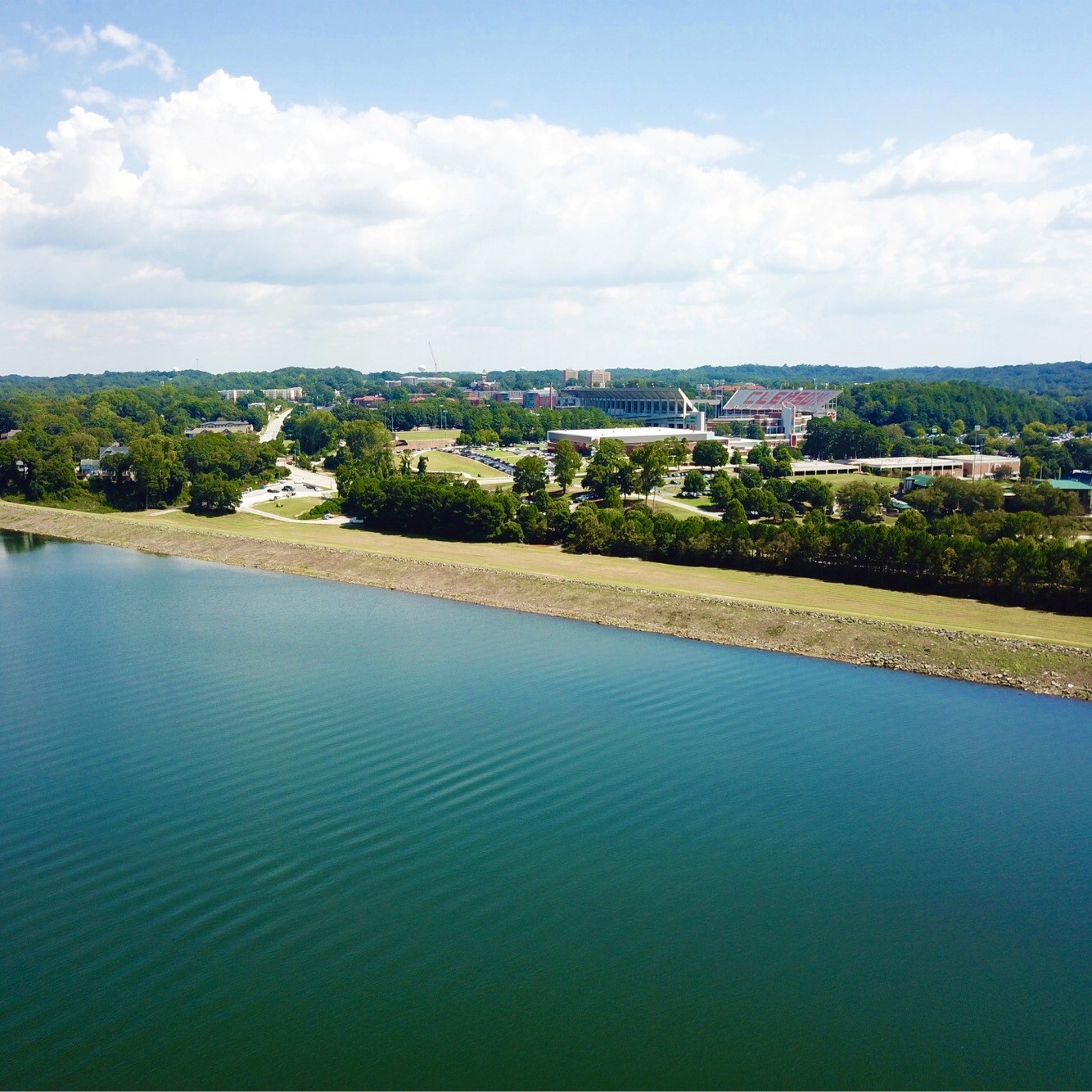 Welcome To The Tri-County Area

Check Out Our Partners 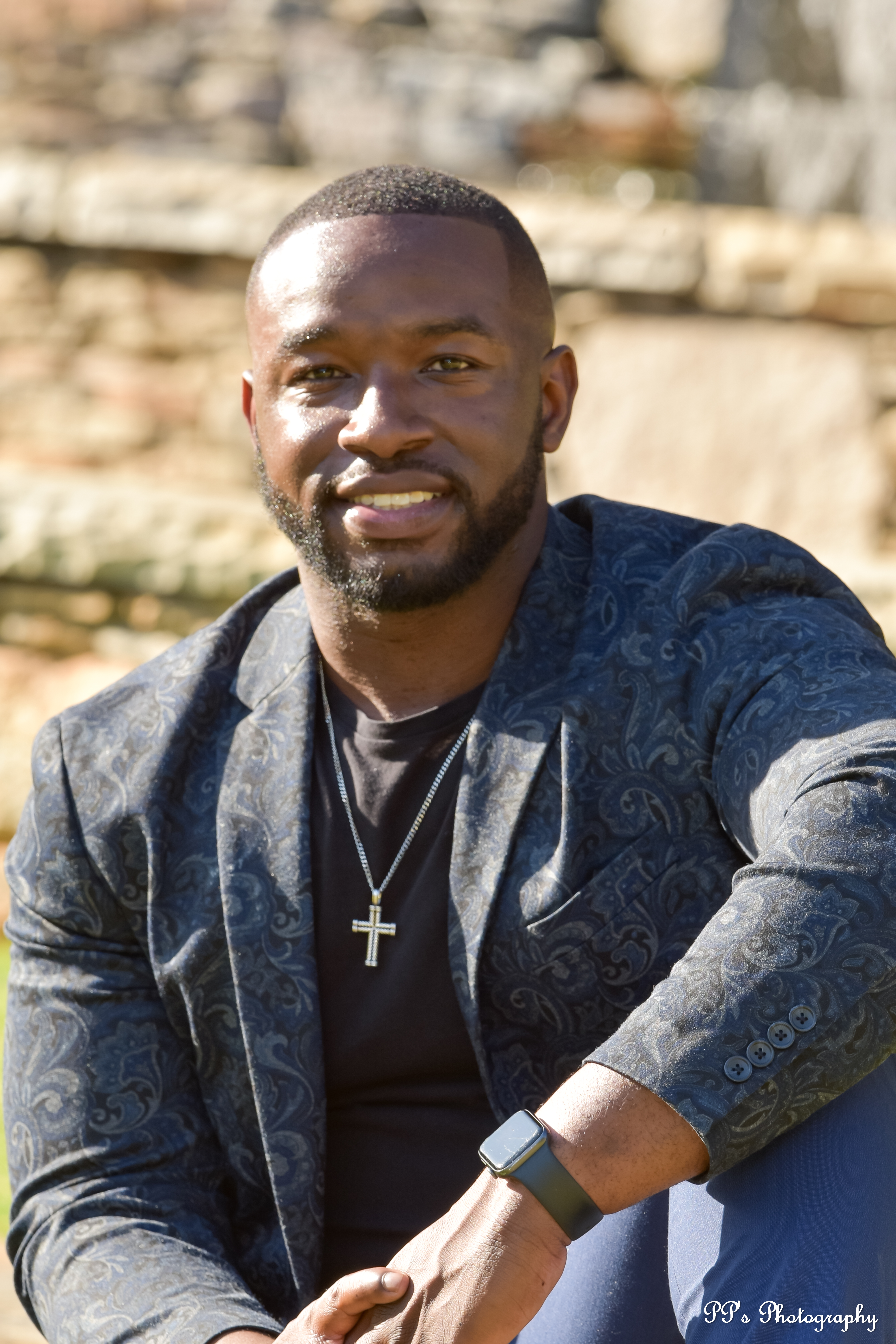 Robert Smith is a South Carolina native, born and raised in St. George. Growing up, athletics was a huge part of Robert's life, but academics and higher learning were even more important. Robert attended Clemson University where he received a full athletic football scholarship. At Clemson, Robert lettered four years as a defensive back emerging as one of the team's top defenders. Robert led Clemson as the #1 defense in the country in 2014 and the #1 defensive backfield as well, all while receiving ACC Academics Honors multiple times. Robert graduated from Clemson University with a bachelor's degree in Health Sciences. After, Clemson Robert pursued a stint in the NFL where he signed NFL contracts with the Indianapolis Colts and the Seattle Seahawks.

Don’t miss out on the latest BeLocal news — follow us on social! 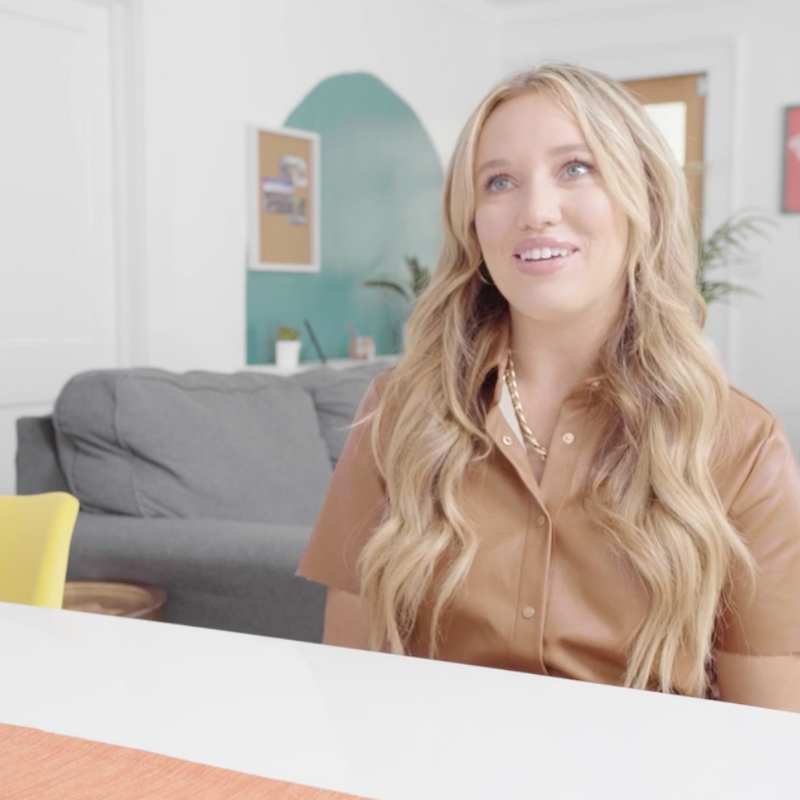 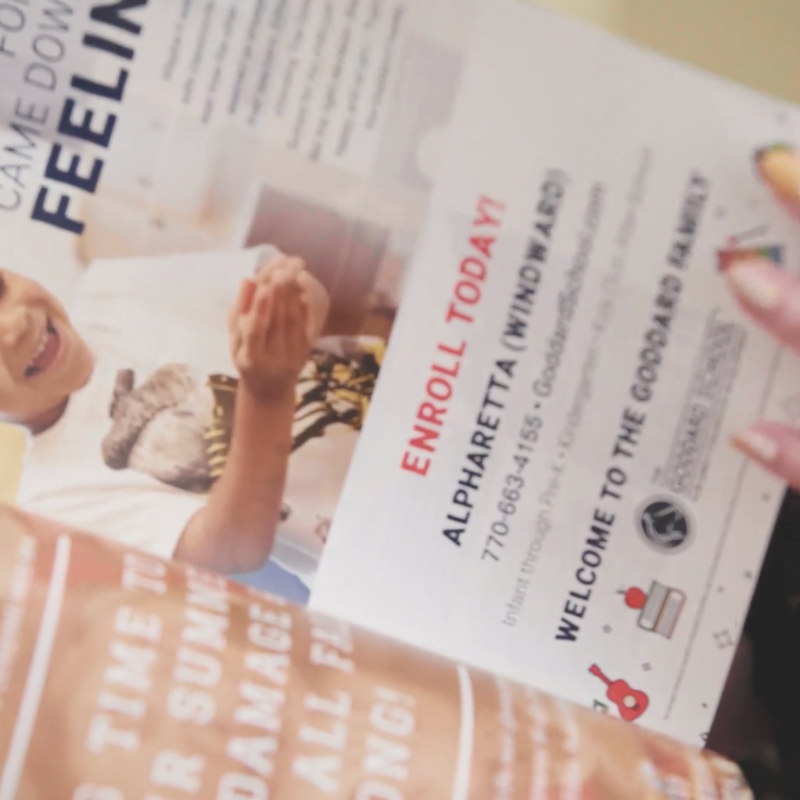